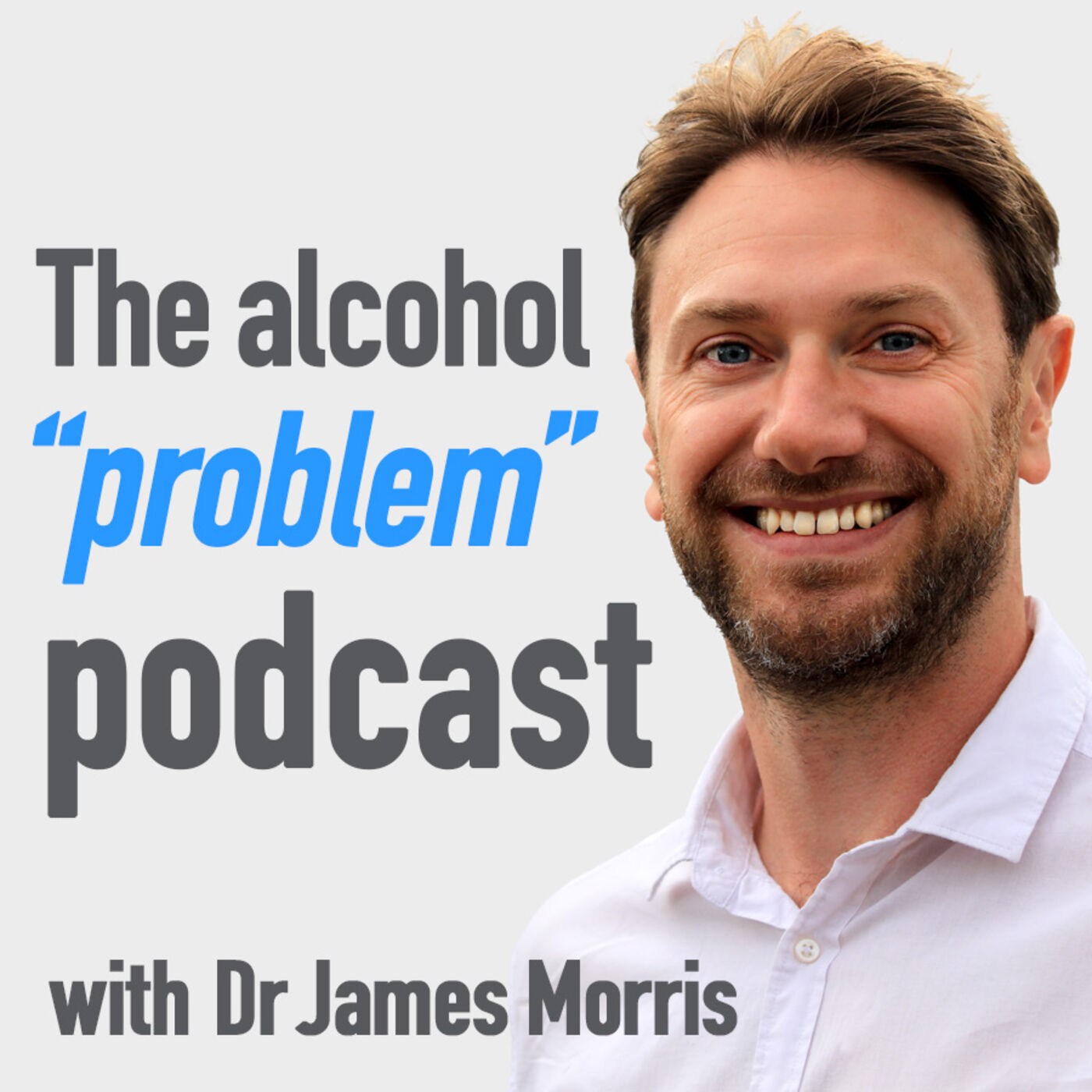 In conversation with Jon Ashworth MP – The Alcohol 'Problem' Podcast

In this episode we speak to Jon Ashworth MP about his experience and views of parental alcohol problems and affected others, as well as parliamentary drinking culture, alcohol policy and related issues. Jon has spoken openly about his father&apos;s alcohol problems which lead to his death in 2010. He has campaigned and supported a range of action to help people affected by parental drinking, including having run multiple marathons in support of NACOA. Jon is currently Shadow Secretary of State for Work and Pensions, having previously been Labour’s longest running Shadow Secretary of State for Health and Social Care.Support and further information relating to parental alcohol problems can be found at:https://nacoa.org.uk/https://adfam.org.uk/